This past week I was able to check out a few locations on some legendary (and one soon to be) cycling routes.  Two of the spots I visited are each part of one-day races in the "Monuments" of European cycling.  Below are some pics I took...

Paris-Roubaix (Hell of the North) 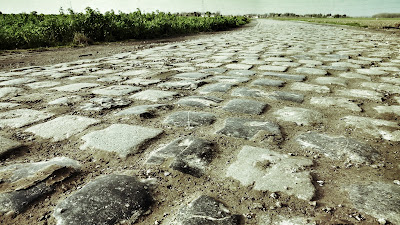 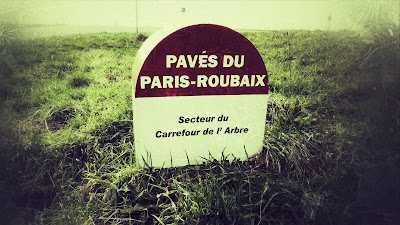 Marker located on the route. 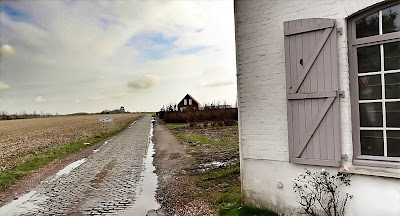 Cool view of the cobbles. 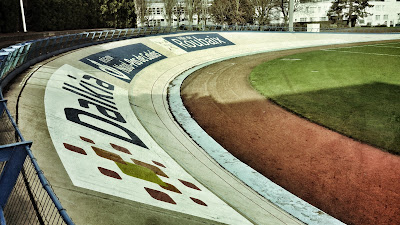 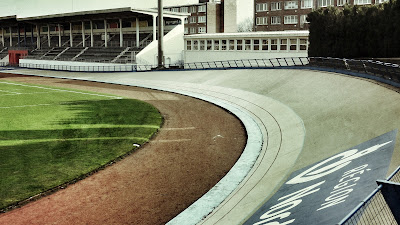 Final turn into the finish line in front of grandstand. 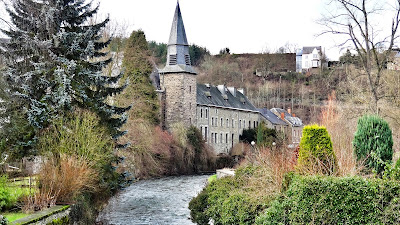 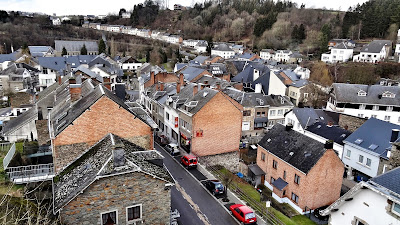 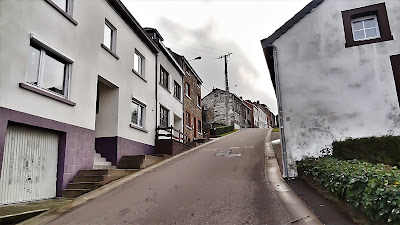 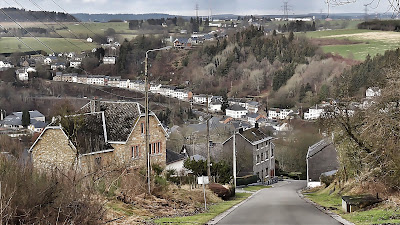 Looking back to the town from Cote de Saint-Roche. 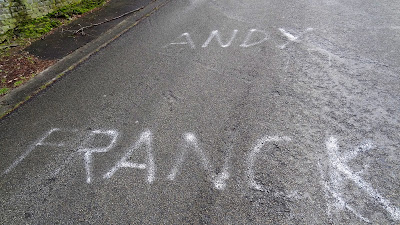 A couple of Schlecks from down the road ride here...


The 3rd cycling location I visited will serve as the site of this year's Grand Start to the Tour De France. 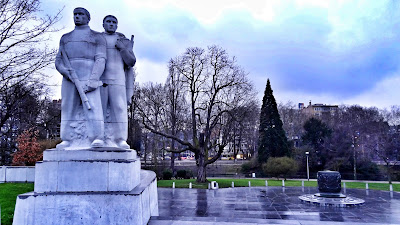 The 6 km prologue will start at the Parc d'Avroy 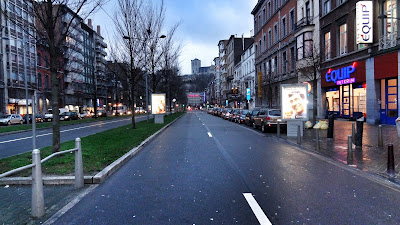 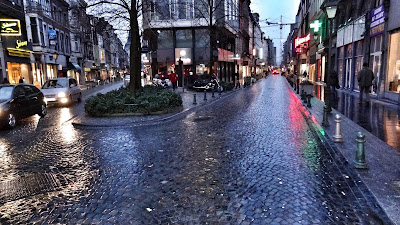 A few cobblestone sections on the course.  (Rue de l'Universite) 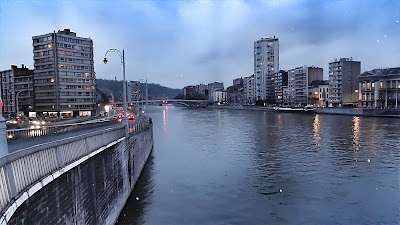 Course runs alongside the River Meuse 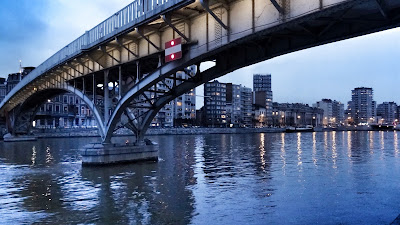 From the Quai Roosevelt Blvd looking up the River Muese 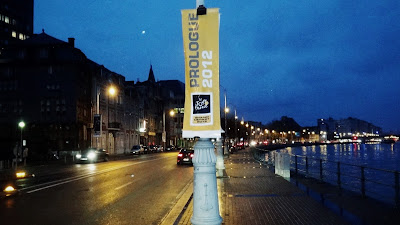 Race advertisements are up! 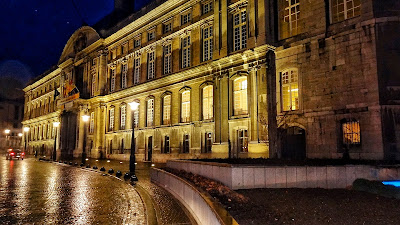 Course passes by the Palace in the Place Saint-Lambert 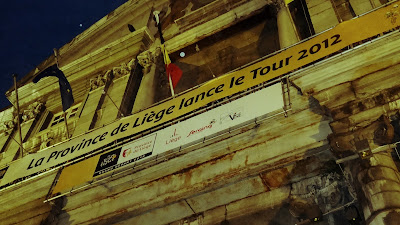 More advertisement of the TDF.